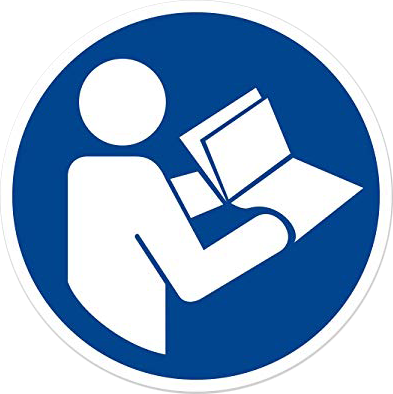 Above are the 8 sounds to be used in the Hebrew language.

In Hebrew one sound can be represented by several vowel signs.

In Hebrew: For each sound there is more than one vowel sign. There are: "Group Sound Signs". Each group represents the same sound.

So let's find out what the signs are which sounds they represent.